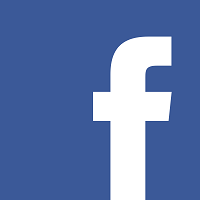 Facebook Dating is a new dating app feature launched by Facebook in 2020. The service functions as a location based social and dating application utilizing one of the giants of social media’s advanced algorithms to help you match and start romantic relationships.

The mobile app add-on of a Facebook-based dating site is already considered a game changer by many in the dating industry. This is believed because rather than launch a new dating app, Facebook Dating will instead be a feature included in Facebook’s main app.

For anyone who is concerned about the dating app interfering with their social circle on the main site, rest easy! Facebook Dating will instead use a different profile for their dating app so that your Facebook friends won’t show up in matches, although friends of friends can. 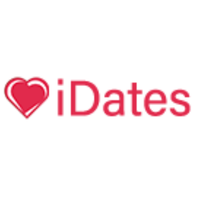 On Facebook’s official news page, the site has made the claim that it intends Facebook Dating to be more focused on serious, long-term relationships cultured in a romantic setting. This means that while flirting might be on the table, it isn’t meant for casual dates.

That’s not to say you couldn’t use this for the occasional hook ups, but the service is best used with finding longer lasting, more intimate relationships.

Facebook Dating is still relatively new, so to give you a better overview of how everything will work with the service we review the membership, special features, registration, and more! Read on to learn everything you want to know.

Among the many new and old dating apps that are on the market today, Facebook Dating stands out for a few reasons, most of all being that it is intimately tied into the main site’s social media userbase. This doesn’t mean the two versions will overlap, however.

Users will be able to find new matches via a separate profile, which is done to ensure the privacy and security of anyone who is concerned about their information spilling onto the main site. It’s a simple solution to anyone with privacy concerns that wants to try dating.

Facebook Dating’s emphasis on ensuring users’ privacy is really one of the best things about the service and is something that we feel gives it an edge over other apps in the dating market. This, along with ease of integrating photos from the main site, are two big positives.

We were also fans of how well matches could be established based on friend recommendation lists. Since matches are based on what interests’ users share, many will be best suited for you as they are tailored around who shares your hobbies and the like.

We were also fans of how matches are based on location, focusing on a range of up to 100 km. The best dating apps focus on localized dating rather than trying to connect people halfway around the world. Fortunately, most apps recognize this is best for you, as well.

Our praise of Facebook’s new service shouldn’t be taken to mean that this is everything you could ever want out of dating apps. There are, for example, a few shortcomings that we feel may hold the service back.

For starters, as interesting as it is that Facebook is launching its own version of a dating platform, it doesn’t really add anything new or innovative to a market that is already bloated with dating services and engaging features.

To that end, there are plenty which do offer something unique, and the fact that Facebook Dating doesn’t may keep it from seeing the sort of traction it would have years ago. In many ways, their new dating service will be playing catch-up to preestablished brand names.

You are also limited in the number of matches you can make per day, which feels a little arbitrary for a free service. This is also hurt by the chat feature of the dating platform being limited to text only. With modern dating apps, sending images and the like is common.

Overall, though, if you are interested in finding someone local to start a serious dating experience with, then there’s really no reason not to try Facebook Dating out. It is free, but still relatively new, so it might be best to temper your expectations when you try it.

As of Facebook Dating’s launch in 2020, the online dating service is entirely free to use for anyone who is signed in via their Facebook or Instagram account. That means that there are currently no plans for a premium subscription service.

Here’s what you can expect with the Facebook Dating service as it stands now:

There are several special features for users to try out with the new dating platform, giving you a lot of interesting things to play with while you try out Facebook’s dating service.

Have you ever felt the need to just get away from it all and soak in life outside of social media and online dating? It’s okay to just take a break every now and again to get your head clear and enjoy some personal ‘you’ time as you rest and relax a bit.

Fortunately, Facebook Dating is right with you on that front and understands just how vital this can be. The pause feature allows you to ‘pause’ your online dating activity without having to delete your account.

You will still be able to message people that you have matched with, of course, so if there is someone special you’ve found then staying in touch won’t be a problem.

Have you ever had second thoughts about someone that you skipped over on a dating site, but could never remember their name and just lost the chance to go back and give them another chance? Well, Facebook Dating has just the feature for you, called ‘Second Look’.

Second Look displays people you have matched with but didn’t message in a reverse chronological order. This means you can go through your Suggested Matches once again and see if there are good matches you may have missed out on.

Given the social media platform’s pre-existing online community and the social circles users are already familiar with, it’s an all-too possible reality that the move to include a dating platform alongside it could result in awkward situations. Fortunately, this won’t be the case.

The Preemptive Block List feature gives you the ability to review your block lists to ensure you don’t get matched with people who aren’t your Facebook friends and yet you still don’t want to see. This prevents matching with ex-lovers you haven’t blocked, family, and more.

It may be one of Facebook Dating’s best feature, as getting matched with people you already know in advance and would like to avoid has been an all too real problem with online dating.

Facebook Dating is placing a lot of value in helping people establish quality relationships with more depth to them than casual flings. This is why the Profile Content feature is intended to give users who match with others an easy way to get to know someone.

Profile Content is the inclusion of entry points displayed on profiles that you can simply tap on to strike up a conversation, whether it is about school, your shared hometowns, love of movies, or more. This will help you to build a better foundation with people you match with.

The dating feature has a separate chat box from Facebook. For security reasons, only text messages can be sent for now. If you wish to send images, share links and other multimedia, you can opt to transfer to other messaging apps.

In addition to the USA and Canada, Facebook Dating is currently available in 19 other countries as of 2020:

Facebook Dating is a feature within the Facebook app that is intended to serve as an online dating platform for users of either their main site or Instagram.

Through the main Facebook app, you can choose to opt into Facebook Dating, pictures as a heart-shaped icon in the navigation bar. You can then create a Dating profile that will be separate from your main profile so long as you are 18 years or older.

You will also need to have downloaded the most recent version of Facebook. Once you have done this, you can begin to match with others who have also opted into the dating service. Just as others are suggested to you for dating, so too will you will be suggested to others.

Suggestions, or matches, are based on your preferences, interests and other things you do on Facebook. Unlike Tinder, Facebook Dating isn’t about swiping or waiting around for someone else to like you back before you can start chatting.

Instead, you will be able to comment directly on someone’s profile that you are interested in or tap on the Like button to let them know. On the other hand, If you aren’t interested, you can pass on them.

For anyone concerned about awkward matches, Facebook Dating allows you to match with friends of friends and/or people not in your friend circle. This is to help keep down just matching with friend or even family.

Finally, all your dating activity will stay in Facebook Dating. It won’t be shared to the rest of Facebook.

There is nothing specific for Facebook Dating, just a heart shaped icon in the normal Facebook app that indicates the dating service.

There is no news yet of premium services and subscriptions. For now, it is safe to assume that service will be free for the foreseeable future.

Facebook Dating is not being launched with marriage as a specific goal for its users, but as with any dating site it is always possible for you to meet someone that turns out to be special enough for you to marry. Anything is possible, after all!

Facebook Dating belongs to Facebook, which was founded by Mark Zuckerberg and launched in 2004. Since its initial launch, Facebook has developed an assortment of services and features alongside its social media platform, including games and marketplaces.

Facebook Dating marks Facebook’s newest venture as of 2020 and is supported by a company that has not only seen unrivalled success in the social media market but can guarantee a high user count from the onset. 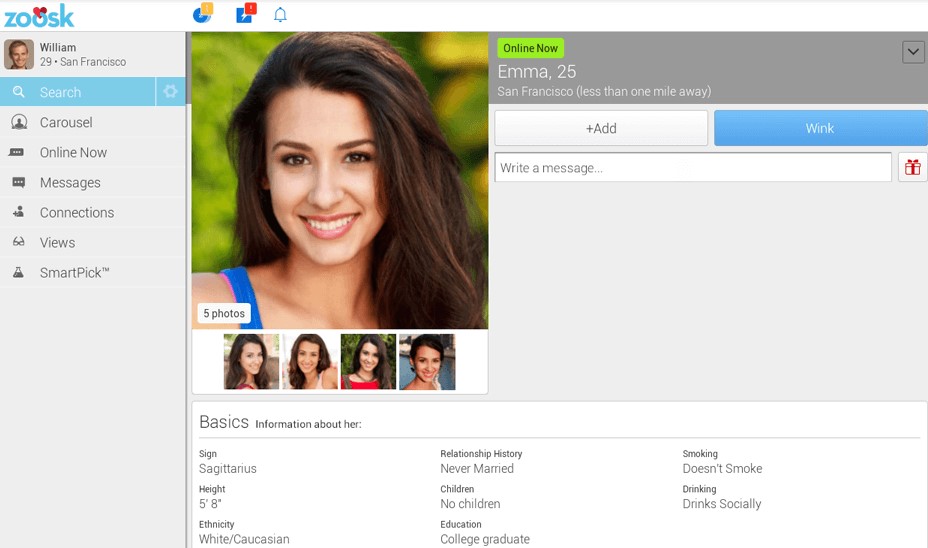 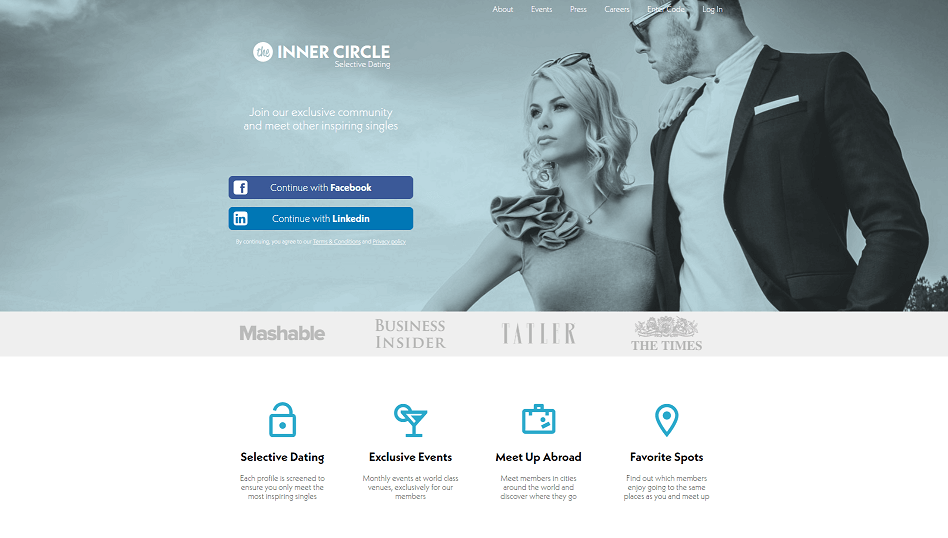 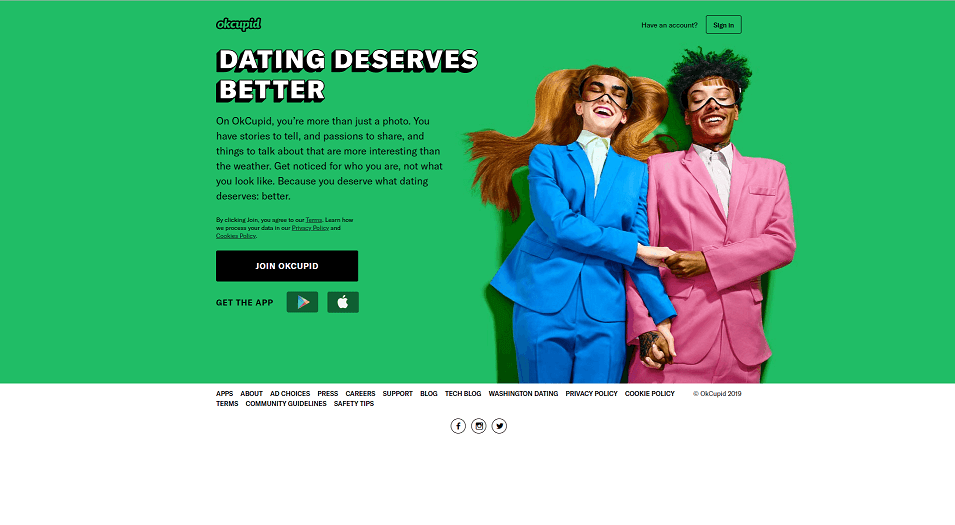 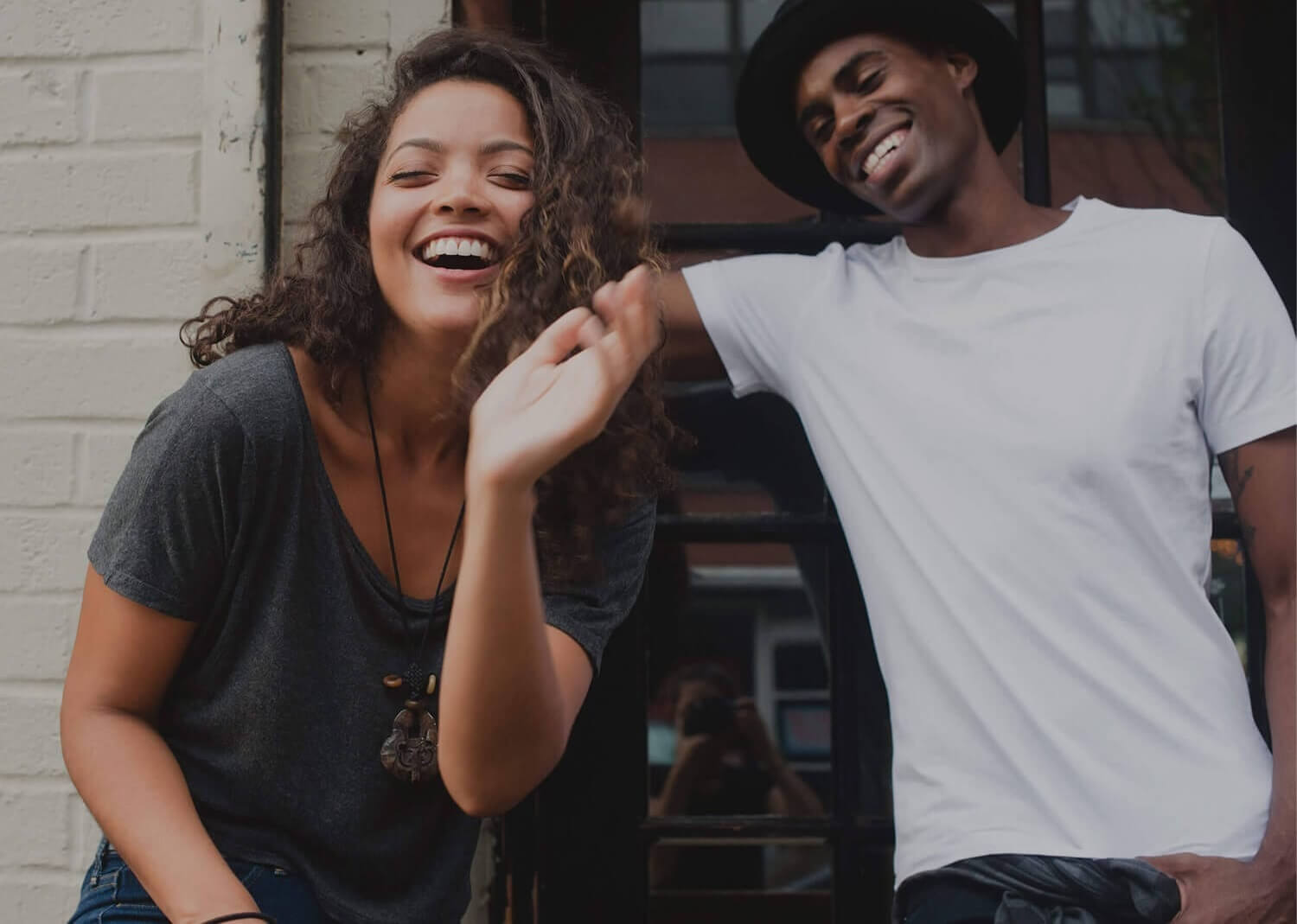 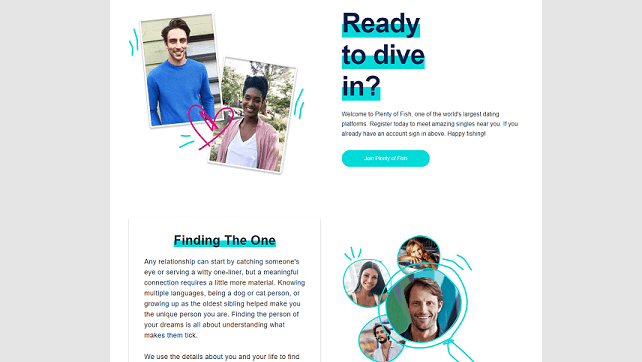